In Memory of Stephanie Lynn Stipins

Stephanie Lynn Stipins, also known as Momma and Nana, was an exceptional human but in simple terms, a badass woman. She went on from her earthly body to her Heavenly home on July 5, 2022 at Mercy Hospital of Fort Smith, Arkansas at the young age of 47.

She was born to Angela and Steve Howard in Fort Smith Arkansas on February 3, 1975. She is a 1993 graduate of Hartford High School, where she met the love of her life, Eric, at just fifteen years old. The amazing love story of two teenagers that grew into a thirty-three year journey that was larger than life. They were married on December 5, 1992 and went off from there to have a large family of four children. Together in this time, they tackled many adventures and traveled all over but their favorite destination was Roatan, Honduras.

A mother of four that worked two jobs and put herself through college full time to graduate from John Brown University with a Bachelor’s Degree in Business. Which led her into a very successful career as the Executive Director of the Fort Smith Home Builders Association and the State Executive Director of the HBA. Stephanie served on multiple boards and organizations including National Home Builders Association, Next Step, Manes and Miracles, Co-Founder of Influential Females, Lady River Riders, EF, Mission Work, and recently developed Stipins Construction LLC.

Stephanie had many hobbies from reading, to yoga, camping, kayaking, horseback riding, traveling, swimming, gardening, farming, cooking, and helping others. She was never content, she was always looking to be better, in her mind, things could always improve and she refused to sit still. She is well known for being generous in helping anyone in any way and expected nothing in return. She had a heart of gold and genuinely wanted the best for everyone.

The largest piece of Stephanie is her family. She is survived by her loving husband, Eric; sisters, Alicia Henry and husband, James and Heather Spencer; her aunt, Betty Jarnagin; grandma, Sumi Howard; her children, Ericka Shrum and husband, Nathan, Samantha Stipins, William Colton Stipins and Isabella Shepard and husband, Demarion; four grandchildren, Talon, Grace, Kha’dence and Delilah and one on the way, soon to arrive, Gianna; her dog, Jax and countless friends and family. Being a Nana was by far her favorite title, everyone of her babies loved her more than anyone.

There are no words to describe the woman she was and how many people were touched by her, but we will never let her memories fade as we learn how to live without her presence. Please remember Eric and the kids during this time. 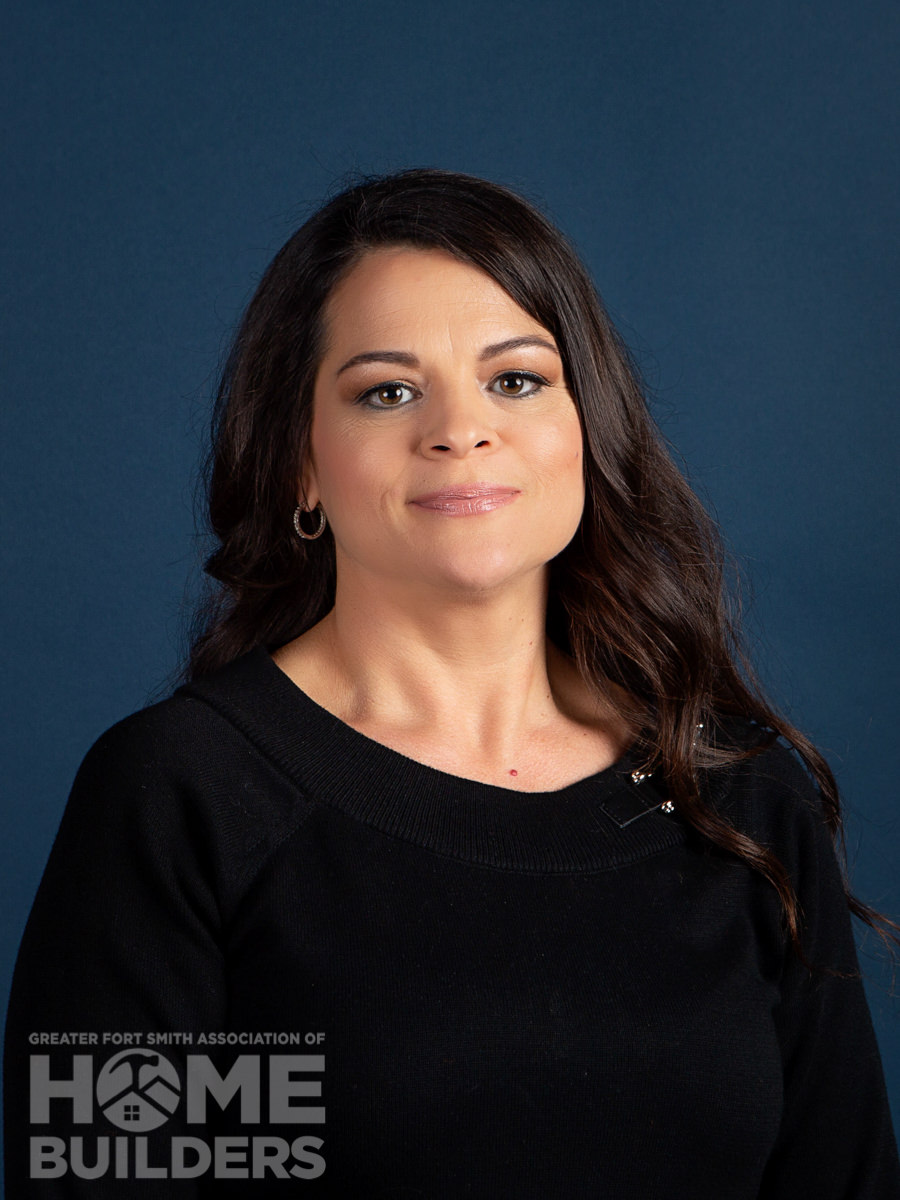