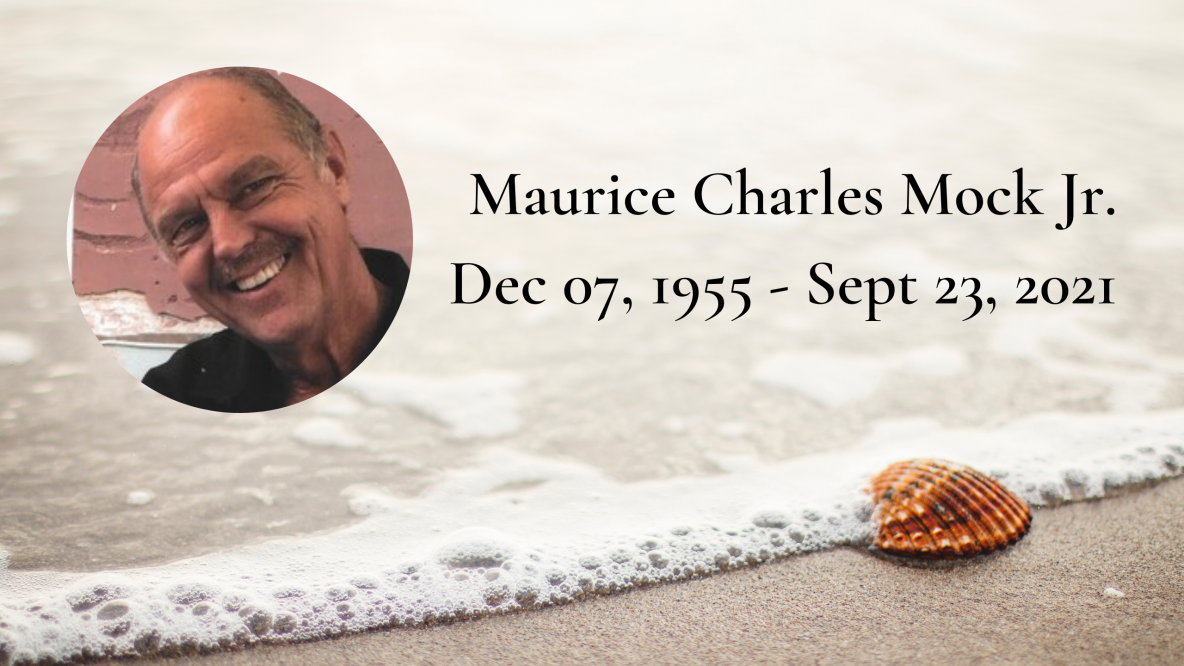 With his final home built and his last hand played, Maurice Charles Mock Jr. of Fort Smith has embarked on his final cruise towards his lasting reward. Charles, age 65, was a member and two time President of the Greater Fort Smith Association of Home Builders and built two Showcase Homes whilst serving on National, State, and local boards.

Charles was a man of many gifts who gave many gifts, donating his time and funds to the Children’s Emergency Shelter, the Special Olympics Home, the March of Dimes home, and a Junior League home.

His love for volunteerism, travel, golf, and a good card game were only exceeded by the love he gave to his wife, four children, and five grandchildren.

After a long fought battle, cancer deprived our community of Charles on Thursday, September 23,2021.

On Facebook, The Children’s Emergency Shelter honored his work by saying, “Charles Mock was instrumental to bringing our mission to life in the mid-1990’s when he and his team built our home, donating the majority of his services. Since opening our doors on November 1, 1997, we have been the safe home to over 4500 children and young adults in foster care. Thank you Mr. Mock for giving your time, talent, and services to helping us take care of our kids!”

Charles built a legacy of love and support. He will be missed dearly, but his memory lives on in the homes he built and the lives he touched.

Celebration of Life, for Charlie Mock Jr. will be Tuesday, Oct. 5th 5:30-8:00 at Columbus Acres, 10201 Columbus Acres Rd Fort Smith. Arrangements under the direction of Lewis Funeral Chapel. The family asks that in lieu of flowers, please donate to the house that Charles built: The Children’s Emergency Shelter. 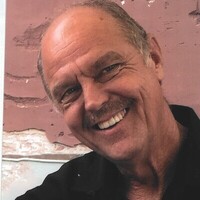 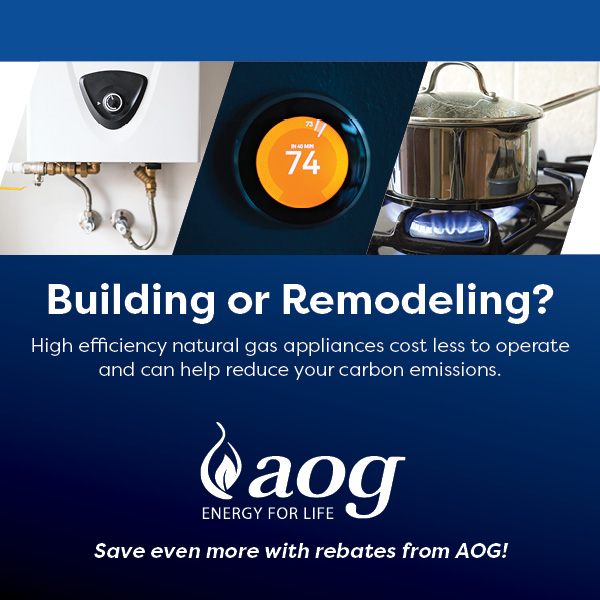